Do you like ice hockey? Join EMARK Hockey Challenge and win

Play EMARK Hockey Challenge and try Qlik Sense and its write-back extension Forms at the same time. How cool is that?

We love ice hockey in EMARK. Especially around this time, when Ice Hockey World Championship takes place. Our colleague, Juraj Misina (first CZ/SK Qlik Luminary, if you did not know), annually organizes a betting competition named EMARK Hockey Challenge, which gives the tournament an extra pinch of thrill, competitivity, and emotion. And, at the end of the tournament, it also gives us a moment where we can meet to celebrate the winner with a sweet cookie or whatever he or she brings.

This competition has a long history. Actually, only a handful of people in EMARK remembers that EMARK Hockey Challenge was originally very simple. Everything was in one excel nurtured by Juraj, who collected all the bets from colleagues manually via e-mails. This was obviously not the most accurate system. As Juraj says, rarely happened that he missed an e-mail, every now and then did a typo or moved the cells. Or eventually did not copy the formulas.

And we do not blame him for that. It is that we are all just human after all, so we err. Anyhow, doesn´t it seems familiar?

While Juraj was facing his human side, his developer side dictated to move forward. EMARK Hockey Challenge then went through a brief period of collecting inputs in Google Sheets. Frankly said, it helped but was still not particularly an ideal solution.

Revolution came when we employed Qlik Sense and its write-back extension Forms (developed by our teams). The user experience and accuracy improved incredibly. Now it is ridiculously simple and consistent. No room for mistake.

Join us and play

This year is special not just because Ice Hockey World Championship takes place in Slovakia, home of EMARK. But also because this year we go public with EMARK Hockey Challenge for the first time.

Anyone can now join it and it is really simple. Just follow the link below and register. Choose your nickname and if you would like to join with colleagues or friends, you can choose your team (we will compete as an EMARK team). After registration and reading the rules of the game, you could place your bets.

Right after the games are over you will find out how you did, what is your overall standing if you believe in Slovak (or other) national team and if is worth to take any risks or you go for safer bets. You will too be able to check bets of other players and teams and adjust your strategy accordingly. And there is more, just register, play and explore to find out.

We saved the best for last. Do you know what is really amazing? While you play with our app, you will, at the same time, be exploring how easy it is to manage inputs and analyze user inputs with Qlik Sense and its write-back extension Forms. At some point, you will realize that you are not only playing with the app itself, but with a tremendous tool which has so many applications in your work life.

Yes, and one more thing. Do not hesitate for too long. Ice Hockey World Championships starts this Friday, May 10. Don’t miss it. You are welcome to join later too, but you do, you will miss potential points from the first games. 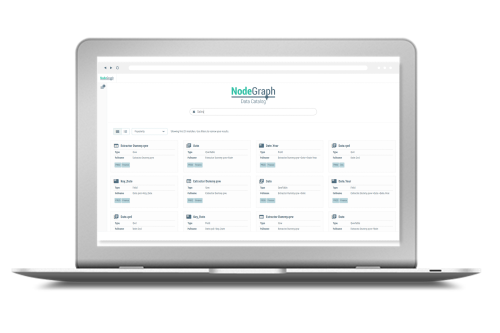 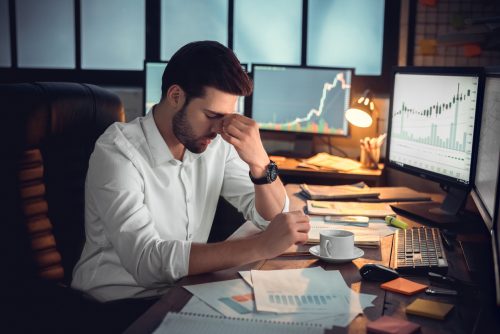 Unlock the story thats hidden in your data

OBJAVTE EMARK RIEŠENIA
By clicking on the button „I agree" you consent with using of cookies to analyze the traffic of this website, the terms of use and the scope of processing, in accordance with the Personal Data Protection Act and local legislation.I AGREEDeclineCookie Policy